Summertime and the living is easy; okay maybe not all the time 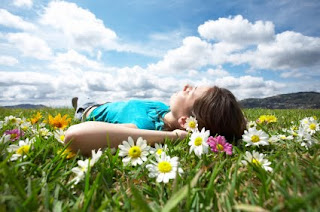 A New Braunfels woman was shot once in the arm late Tuesday night after she claims her relatives were arguing with some unknown men.

When she arrived, her relatives and household members were in the front yard, speaking to men in a black SUV parked in the street.

She told officers that the discussion became an argument, and as she and other relatives tried to go inside, they heard a shot.

The woman, who officers spoke to in the emergency room of Christus – Santa Rosa New Braunfels, said her ears began to ring and her arm started tingling after after the shot.

The woman told officers she did not see a gun or who fired, Wells said. Officers reported the wound as being consistent with that of a small-caliber weapon.

She also told officers she did not know how many men were in the SUV, which drove off after the argument.

She described one man as being about 5 feet 6 inches tall and about 200 pounds.