Tragedy in the Motor/Murder City 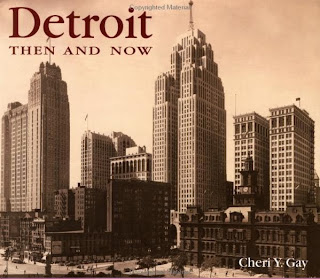 This was a tragedy.

Now an exploited tragedy with Rev. Al Sharpton and Geoff Feiger getting involved.

DETROIT – Civil rights activist the Rev. Al Sharpton gave a rousing eulogy Saturday for a 7-year-old girl killed in a police raid, challenging the hundreds of mourners to take responsibility and help stop a spiral of violence that has swept the city.

Sharpton lobbed some criticism at Detroit police, whose explanation of how Aiyana Stanley-Jones died from a gunshot has been contradicted by the girl's family. But he mostly offered a broad cultural message to a city where at least three children and an officer have been killed in recent weeks.

"I'd rather tell you to start looking at the man in the mirror. We've all done something that contributed to this," he said referring to Aiyana's death.