Smack down in Seguin 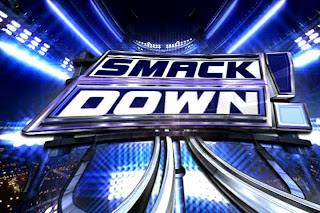 If you have any information please contact the Seguin police department at 830-379-2123.

Police seek information on assault
SEGUIN — A local man was beaten into critical condition late Wednesday night, and police are working to determine why.

Seguin Police Detective Sgt. Aaron Seidenberger said officers were called to a home in the 1500 block of North Milam Street at 11:30 p.m. to investigate an alleged aggravated assault.

When they arrived, they found the victim, a 20-year-old local man Seidenberger did not identify, had suffered major head injuries.

“It appeared he had been assaulted,” Seidenberger said.

The victim was treated at the scene by Seguin Fire Department paramedics and was flown to University Hospital in San Antonio, where an official told police Tuesday he remained in critical condition.

Seidenberger said he didn’t know the motive for the beating.

“We don’t have a whole lot right now,” Seidenberger said. “I don’t think the victim was able to converse with the officers, and at least as of right now, he can’t help me.”

Seidenberger asked that anyone with information on the incident call the police department at 830-379-2123 and ask to speak to any detective.
Posted by Sam at 7:10 AM