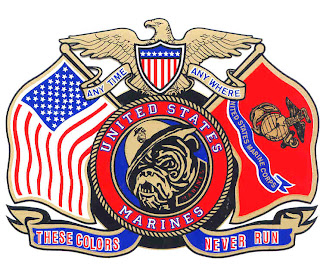 This Memorial day we cannot forget the sacrifices so many men and women made to keep us free and safe.

It a day to remember all of them.

Marine Corporal Jacob Leicht paid the ultimate price in service to us and the Country.

Kerrville Marine marks 1,000 death in Afghan war
While serving in Iraq 3 years ago, he was severely injured in a bomb
By PAUL J. WEBER
Associated Press


KERRVILLE — The 1,000th American serviceman killed in Afghanistan had already fallen once to a hidden explosive, driving his Humvee over a bomb in Iraq in 2007. The blast punched the dashboard radio into his face and broke his leg in two places.

Marine Cpl. Jacob C. Leicht didn't survive his second encounter with a bomb this week. The death of the 24-year-old Texan born on the Fourth of July marks a grim milestone in the Afghanistan war.
Leicht, who spent two painful years recovering from the Iraq blast, was killed Thursday when he stepped on a land mine in Helmand province that ripped off his right arm. He had written letters from his hospital bed begging to be put back on the front lines, and died less than a month into that desperately sought second tour.