No you cannot return the hatchet and get your money back. Its been used. 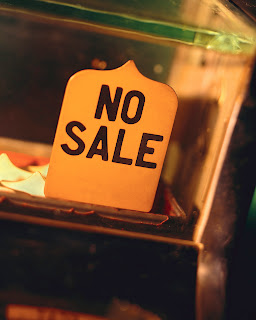 Why'd he come back inside the store?

WILMINGTON, Del. - A Bear man has been arrested after allegedly using a hatchet to rob a Wilmington home-improvement store.

Police say 45-year-old Andre Walker entered a Home Depot store Thursday night, took a bucket and a hatchet to the checkout, then began hitting the cash register with the hatchet until it opened. Police say he fled to the parking lot and got in a stranger's car before heading back to the store, where he swung the hatchet at a manager.

Police used a stun gun to take Walker into custody. He is charged with robbery, possession of a deadly weapon during a felony, aggravated menacing and other crimes. He was being held in lieu of $60,750 secured bond.
Posted by Sam at 9:16 PM