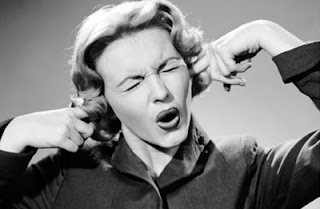 I really think they don't get it.

Democrats control both chambers of the state's legislature and have said they would seek new revenue to help plug the shortfall.

Republican Governor Arnold Schwarzenegger, by contrast, has ruled out tax increases and is relying largely on deep spending cuts in his plan for balancing the state's books. He has called for $12.4 billion of cuts and would scrap the state's welfare system, a plan Democrats have rejected.

Republicans in the legislature's minority immediately criticized the proposed tax increases, signaling they will use their votes to block them. Democrats lack the votes to pass tax measures on their own.

Analysts expect budget negotiations between Schwarzenegger and lawmakers will drag on and press into the state's next fiscal year, which begins in July.

California's leaders are facing another year of weak revenue as a result of the recession and the downturns in financial and real estate markets. (Reporting by Jim Christie; Editing by Steve Orlofsky)
Posted by Sam at 8:08 AM