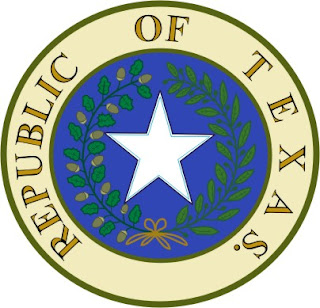 They are still around doing stupid shit.

KERRVILLE — A local father and son facing criminal charges related to their status as Republic of Texas officials contend they're being illegally persecuted for their politics.

Prosecutors say they're merely upholding the laws of the state of Texas.

Charles Tiller IV, 41, is accused of falsely identifying himself as a peace officer for having an emblem on his vehicle that featured a star and the words “Bexar County Sheriff's Department” and “Republic of Texas.”