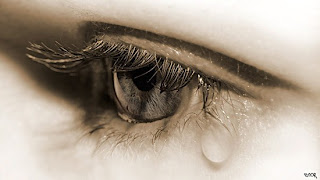 This ought to be a good trial.

A child sexual assault trial is set for Tuesday.

The accused man was arrested in 2008 and has been out on bond since.

According to jail records Dickerson bonded out of Comal County jail Sept. 9, 2008, on a $200,000 bond and was arraigned in October of that year.

His jury trial was originally set for July 13, 2009, according to court documents but was reset after attorneys filed a motion for continuance.

Dickerson is set to appear in 274th District Court with Judge Gary Steel presiding.
Posted by Sam at 7:54 AM