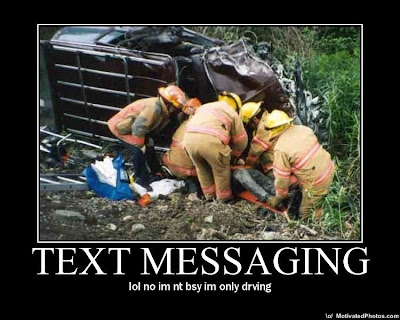 But something needs to be done to stop the practice.

The daughter of a woman who was killed March 7 in a car crash involving a police officer said at a public hearing Wednesday that she believed her mother was a victim of a distracted driver.

Sylvia Paez urged District 4 Councilman Phil Cortez, who hosted the hearing, to pass an ordinance that would prohibit motorists from sending text messages while driving.

“It's a very important issue when you lose a mother, a best friend,” Paez said, holding back tears.