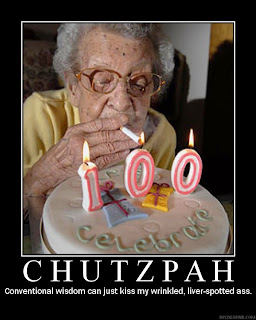 I mean you take off of work on medical leave, dip into the County Employee sick leave pool all while you are running for office?

Now you're suing Kendall County under the FMLA?

Oh well, good luck with that.

BOERNE — Complaints of discrimination and retaliation have been filed against Kendall County by a former deputy county clerk who was dismissed this month after exhausting her sick days and not returning to work, officials say.

County Attorney Don Allee defended the handling of Angie San Miguel, who went on medical leave in January but campaigned unsuccessfully for the Republican nomination for district clerk in the March primary.