Dear, what did you do in your substitute teacher job today? 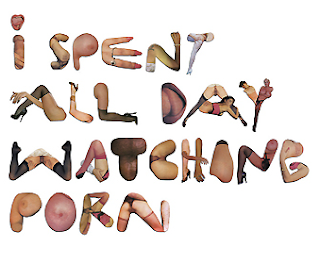 “I can tell you that the substitute is not working at the school and has been deactivated from the district’s substitute list while the investigation is under way.”

Garrison declined to discuss the nature of the claims or any other details of the allegations citing privacy concerns.