This is just sick. 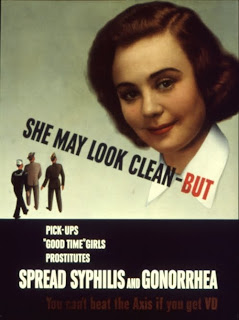 But it brings a question to my mind.  Can the DNA of the gonorrhea found in the child be used to link to the gonorrhea of her assailant?

I would assume so however, I do not know how much of a DNA variation exists in the bacteria Neisseria gonorrhoeae and whether it would be enough to establish a connection.


Baltimore police are investigating how an 18-month-old girl contracted gonorrhea, a sexually transmitted disease, and are trying to determine whether a family acquaintance is responsible, according to a department spokesman.

No criminal charges have been filed. Police spokesman Anthony Guglielmi said detectives are focusing on a suspect based on statements from the infant's parents. "We are working as fast as we can with the Baltimore Child Abuse Center," Guglielmi said.

He said the baby could undergo a test today to determine if she was raped. Guglielmi said detectives have already consulted the city state's attorney's office, and charges could be issued after the test is complete.

Guglielmi said the parents, who live in the Cherry Hill neighborhood, brought the sick baby to Harbor Hospital on Monday, where doctors confirmed that she had the disease.
Posted by Sam at 8:41 AM