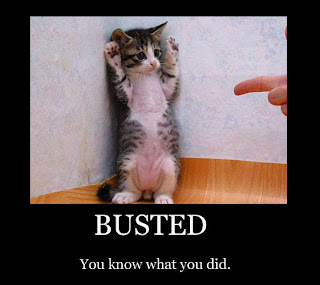 Gold Dust.  Pretty good name for the street he was on.

That's a lot of weed.  Was it delivered by truck?

A man is free on bail after being arrested Friday when police found more than 800 pounds of marijuana inside his far West Side home.

San Antonio police began investigating Dubowik after they received a tip that he was selling marijuana from his home in the 9700 block of Gold Dust, officers said. Police watched the home for two weeks and noticed several people visiting daily. After securing a search warrant, police raided the house just before 4 p.m. Friday.