Only 45 minutes from Broadway 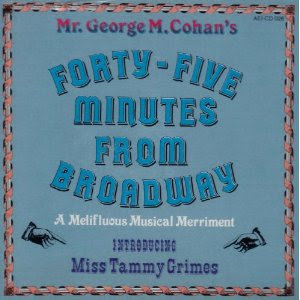 More than 300 heavily armed federal agents and local police raided homes at dawn on Thursday in Newburgh, N.Y. — a town that has been plagued by drug-related violence.