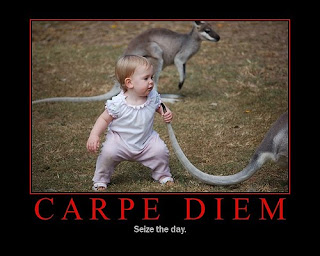 Why isn't the President of the United States voicing approval of this spontaneous outcry for freedom?

Iran will not stop its nuclear adventurism, so let's at least voice approval of the huddled masses yearning to be free.

Might as well the government of Iran can't hate us anymore than they already do and they might start feeling the heat.

TEHRAN, Iran — Tens of thousands of students, many shouting “Death to the Dictator!” and burning pictures of Iran’s supreme leader, took to the streets on more than a dozen campuses Monday in the biggest anti-government protests in months.

“Death to the oppressor, whether it’s the shah or the leader!” the students chanted, according to witnesses — making a daring comparison between Supreme Leader Ayatollah Ali Khamenei and the pro-U.S. shah, despised in Iran since his overthrow in the 1979 Islamic Revolution.
The rest of the story: