Because expressing how dumb that was in words just doesn't work 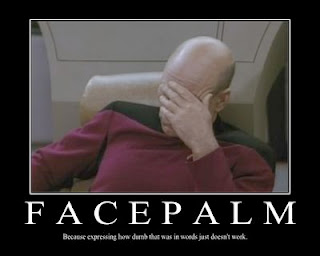 A Bexar County Sheriff's Office sergeant is one of two women accused of shoplifting nearly $200 worth of clothing and jewelry from Macy's in South Park Mall on Tuesday evening, officials said.

An 11-year veteran most recently assigned to the detention unit, Delgado was placed on administrative duty pending the outcome of the investigation, said Sheriff's Office spokesman Deputy Ino Badillo. Delgado was off duty Tuesday night, he said.