Conference given the cold shoulder 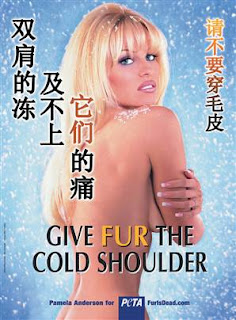 The Copenhagen climate summit is in chaos after poor countries walked out of negotiations en masse on Monday morning.

The G77, a group which represents 130 developing countries, walked out because it is concerned the existing Kyoto protocol will be abandoned.

Australia's Climate Change Minister Penny Wong confirmed that organisers were trying to fix the problem and coax back the developing world.

Many countries at the UN climate summit want a brand new treaty to tackle climate change, but the developing world wants the Kyoto protocol to continue as well.

The protocol forces rich countries to reduce or limit their greenhouse gas emissions.

Senator Wong said the walkout was "most unfortunate".

"It is regrettable that we appear to have reached a gridlock on process," she told reporters at the summit on Monday morning.

"(This) is not a time to play procedural games."

It is understood developing countries walked out of the working groups at the summit on Monday, and have refused to take part in special meetings which have been organised to tackle the biggest obstacles in the negotiations.

A plenary session, for all countries, has not started as planned because of the breakdown.

Senator Wong said she and others were working hard to get the problem resolved, but she could give no indication of when that might happen.

And she did not support the developing countries' focus on the need to commit now to a future for the Kyoto protocol.

"An extension only of the Kyoto Protocol is not going to achieve the environmental outcome the world needs," Senator Wong said.

Australia does not want the Kyoto Protocol to be the only vehicle to tackle climate change because it does not include the US, nor major developing countries like China and India.