Image and direction change ahead for probation department....I hope 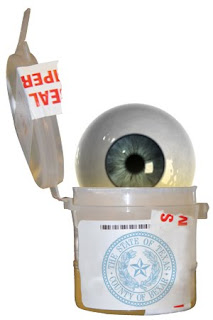 But then nothing surprises me when it concerns the Bexar County Probation Department.

Good luck to the new Chief Jarvis Anderson. You have a huge task in front of you; restoring morale and bringing the department up-to-date.

The decision to appoint Anderson, a felony case manager who has been at the department since 1993, followed a vote last week that was criticized for violating open-meeting laws.

At that meeting, 18 of the county's 25 district, county court-at-law and juvenile judges voted for Reyes. However, the vote was behind closed doors, meaning it was unknown who supported whom.