Get the child back 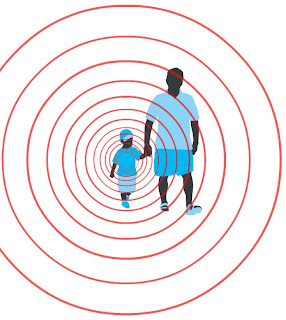 This brings back memories of a Comal County case which, at least didn't involve bogus legal documents.

Prosecute this guy to the full extent of the law.

Also, and obviously, review and modify the procedures for validating foreign orders and judgments.

The Bexar County district attorney's office obtained felony arrest warrants Monday for a man accused of using the civil court system to help abduct his 10-year-old son from the boy's mother, who had legal custody of him.

Jean Philippe Lacombe, 41, is wanted on charges of kidnapping and aggravated perjury, both third-degree felonies, as well as a charge of interference with child custody.

Authorities say Lacombe presented incomplete and misleading Mexican court documents to state District Judge Sol Casseb on Oct. 15 stating that he had rightful custody to his son, Jean Paul. The boy had moved to San Antonio with his mother, Berenice Diaz.