Man, these melons give me the munchies Dude. 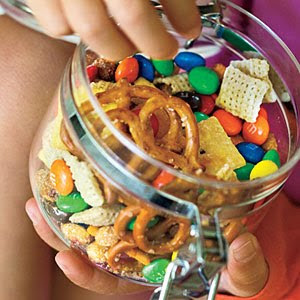 Its always a defective light or speeding that stops 'em.

San Antonio police arrested a 39-year-old man from California after finding $2 million worth of marijuana stashed beneath crates of watermelons early Sunday morning.

Juan Francisco Alcala, of Chula Vista, is set to be booked in Bexar County Jail on one count of possession of marijuana from 50 to 2,000 pounds. His bond has not yet been set.

Police stopped Alcala in the 9500 block of U.S. 181 South around 2:30 a.m., when two gang unit officers in a marked police car noticed one of the headlights on the tractor-trailer he was driving was out. He was the sole occupant of the cab, a San Antonio Police Department incident report states.