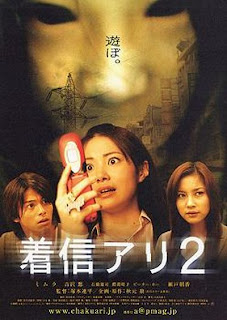 Happy Christmas as they say in Merrie Olde England!


Crimestoppers' most bizarre calls of 2009
metro.co.uk

Staff manning the phones have received complaints about snowball fights, sledging and poorly gritted roads (clearly, the grit had hit the fan…).

But it doesn’t stop there. The anonymous telephone service, set up to catch criminals, have also fielded calls about a shopping centre Father Christmas who stank of booze and an obscene snowman that featured a cheeky extra carrot.

Another homeowner called to complain that his flashing, outdoor Father Christmas display had gone missing.

The man claimed he was the victim of jealous neighbours trying to sabotage a Christmas lights competition in his street.

Michael Laurie, chief executive of Crimestoppers, said the charity receives about 250 pieces of information a day through calls, texts and emails.

He said: "Unfortunately crime is a year-round issue that doesn't take a break over Christmas.

"In fact, there are some crimes, such as burglary and domestic violence, which tend to rise during this time.

"While we do receive some amusing calls, it's essential people realise the importance of their information on crime."

Other strange calls that Crimestoppers received during 2009 included a prisoner who rang to moan about his toilet roll being stolen and a drug user who said he’d been sold tree bark instead of stunk cannabis.