'Tis the season to be cautious 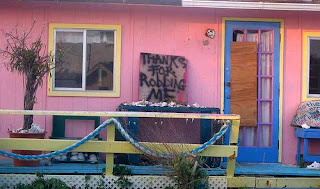 Be alert, be aware, and be safe.

God bless you and yours, Merry Christmas and have a safe and Happy New Year!

As people enjoy a holiday season filled with family, friends and celebrations, local law enforcement agencies are bracing for what they consider to be the busiest time of the year.

Crimes of opportunity typically increase in December, according to the San Antonio Police Department and Bexar County Sheriff's Office. Likewise, the San Antonio Fire Department gets more calls for structure fires in December than most of the rest of the year, and the Texas Department of Public Safety increases its presence in anticipation of more dangerous motorists on the roadways.

“Generally speaking, burglaries of vehicles, habitation and general thefts tend to go up during the holidays,” said Eric Hernandez, a police officer in the San Antonio Fear-Free Environment unit. “The criminals know that during the holiday season, more people are shopping. If you give criminals the opportunity, they're going to take advantage.”