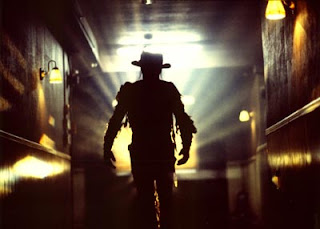 The “Twilight Rapist” has victimized as many as four more senior citizens across South and Central Texas, authorities revealed Tuesday.

The latest case, an attempted rape of a 79-year-old woman, occurred three days before Thanksgiving at Jennings Retirement Village in Luling.

Authorities are investigating 12 incidents, at least eight of them rapes, that happened as far as 150 miles apart in Yoakum, Luling and rural areas of Leon, Bell and Falls counties from January to November.