DA and ex-sheriff dismissed as defendants in law suit 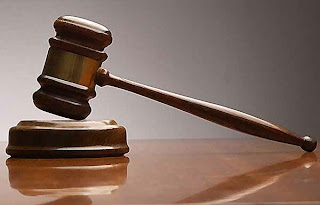 It sounds like a good decision by the Judge.

But U.S. District Judge Fred Biery did rule, however, to keep two sheriff's deputies as defendants.

Connolly filed the federal lawsuit in October 2008 against the four defendants, claiming his civil rights were violated when the two deputies detained him because authorities had no right to arrest him for criminal charges against his consulting business, T.J. Connolly and Co.