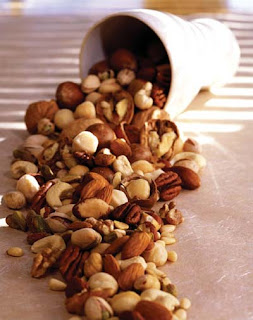 What a 'Catch-22' this is. You are a problem youth because you have a mental illness.

TYC has no way of dealing with you so they release you?

Now how crazy is that?

TYLER — A 16-year-old former juvenile detainee is accused of stabbing a high school teacher to death with a butcher knife. A San Antonio teen previously in custody is convicted of killing a roofer during a 30-minute robbery spree.

Both were released by the Texas Youth Commission because the agency wasn’t equipped to treat their mental illnesses and had to let them go under the law.

The cases highlight what some juvenile justice experts say is a loophole in the way Texas treats underage offenders with severe psychiatric issues. Data obtained by the Associated Press reveal that the commission has released more than 200 offenders because of mental health issues in the past five years and that more than one-fifth went on to commit new crimes, some of them violent.