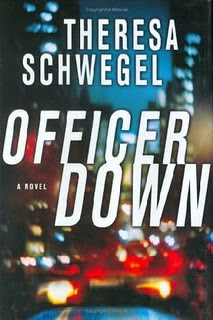 This apparently occurred in the same county where the four police officers were shot and killed a few weeks ago.

Please be careful out there folks.

EATONVILLE, Wash. (AP) -- Two sheriff's officers responding to a dispute between two brothers were ambushed by one of the brothers lying in wait with a gun after being welcomed into the home by the other, authorities said. The gunman was killed and the officers were seriously wounded.

The shooting is the third in three months in which authorities say a gunman has taken aim at law enforcement officials in Washington state.

Pierce County Sheriff's spokesman Ed Troyer said a sergeant and a deputy were shot at around 8:45 p.m. Monday while responding to a dispute between David E. Crable and his brother near Eatonville, a rural community in the Cascade foothills.