The angels weep for the children 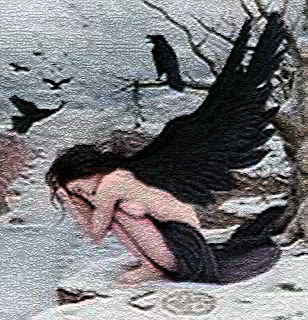 The end of the story in this horrendous crime.

Both adults are in prison and the two children lie in a cemetery.

A San Antonio man implicated in the deaths of two young children found under a Southwest Side home in 2007 received a life sentence Tuesday as part of a last-minute plea deal.

Jerry Salazar, 30, was set to go to trial next month in a high-profile capital murder case in which prosecutors were seeking the death penalty.

During Tuesday's brief hearing, he instead pleaded guilty to injury to a child by omission causing serious bodily injury, which is a first-degree felony under which he could eventually be eligible for parole.