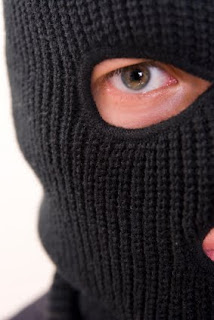 What a waste of a young life.

Kirby police are investigating a shooting during a burglary Tuesday afternoon that left a teenager dead, officials said.

Authorities arrived around noon at a home in the 2800 block of Von Braun Drive in Kirby to find a teenager and a man shot inside. An unidentified homeowner, who was at the residence during the incident, fired several shots at the pair after they broke into his home, police said.

The unidentified assailants were taken to Brooke Army Medical Center. The teen died at the hospital, and the other man suffered non-life-threatening injuries. Neither had a weapon, police said.