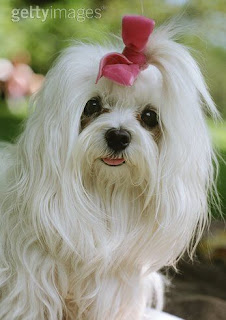 He's in pre-Kindergarten. Isn't this a wee bit silly?

I thought this was all done since the '60's ended.

BALCH SPRINGS, Texas (AP) -- Taylor Pugh has been suspended from pre-kindergarten because he likes his hair a little on the floppy side.

The four-year-old sat with a teacher's aide in a suburban Dallas school library Wednesday while his friends played and studied together in a classroom.

"They kicked me out that place," said Taylor, who prefers the nickname Tater Tot. "I miss my friends."