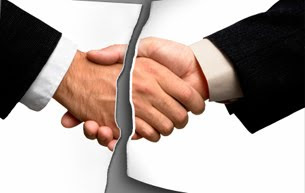 A former San Antonio attorney was sentenced to five years in prison Tuesday after he failed to pay back nearly $50,000 that authorities said he swindled from a client whose home was destroyed in a fire.

O. Wayne Crocker, 62, had agreed to the term earlier this year for the third-degree felony charge of misapplication of a fiduciary instrument. As part of the plea agreement, which also involved surrendering his law license, prosecutors indicated they wouldn't oppose the term being served on probation if he paid the money back. On Tuesday, Crocker told state District Judge Sharon MacRae he couldn't come up with the money. In response, Assistant District Attorney Trey Banack argued against a probated term, and the judge agreed.