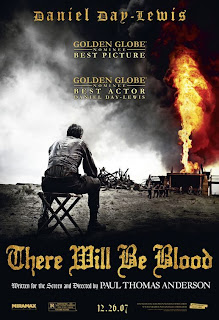 This weekend, in Comal County and many other counties in Texas, including nearby Bexar County, if you drink, you drive, you get pulled over and you are suspected of being intoxicated, you cannot refuse to blow.

There will be blood....ok well, a blood test anyway.

The “No Refusal” policy for drunken driving that New Braunfels Police started Dec. 21 has already yielded three arrests and will continue until Monday.

The policy calls for suspected drunk drivers who refuse a Breathalyzer test to have blood drawn after police obtain a search warrant from one of several judges on call.

So far, there have been three arrests made from refusals, said NBPD Spokesman Lt. Mike Penshorn. There have been a total of six arrests on charges of driving while intoxicated made since Dec. 21.

“It’s working very well,” Penshorn said. “Our No. 1 concern is to get drunk drivers off the road and this adds more evidence to show if someone is intoxicated or not.”

The “No Refusal” policy will be in effect until Jan. 4.

Penshorn said police are reviewing how often the policy will be used in the future, noting that some departments have a permanent “No Refusal” policy, but didn’t say whether New Braunfels would go in that direction.

“We’re still looking at different kinds of implementation,” he said.

New Braunfels Police Chief Ron Everett said previously that the policy is “well supported by state law” and urged those who have been drinking to seek a different mode of transport, such as getting a ride from a designated driver.