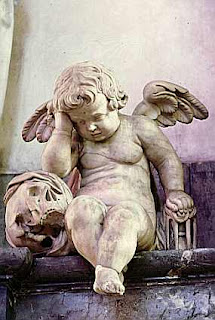 How and why did this happen?

Its sad and troubling.

My thoughts and prayers are with his family.

A toddler who might have been given too much morphine immediately after a dental procedure this month died Sunday night, authorities said.

Dr. Bill Berlocher, president of the American Academy of Pediatric Dentistry, said morphine, a narcotic derived from the opium poppy plant, is occasionally given to children undergoing dental procedures but that serious complications resulting from its use are “extremely rare.” In dental procedures, it's mostly used to sedate patients before surgery or in conjunction with anesthesia, he said, adding that he doesn't prescribe the drug.