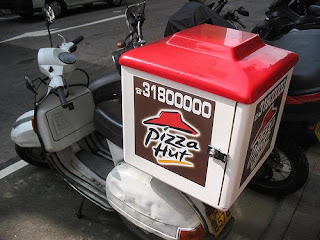 One down and one to go.

KERRVILLE — Karl A. Hodson was convicted of capital murder Saturday and sentenced to life without parole for the robbery and fatal stabbing of pizza deliveryman Leon Denver Poe two years ago.

Appearing airtight, the state's case was built on incriminating statements by the 22-year-old Pipe Creek man whose ex-girlfriend Jenilee A. Sheppard also faces a capital murder charge over the slaying of Poe, 27.

Using a parade of character witnesses, including former Bandera County Sheriff James MacMillan, the defense portrayed Hodson as a model citizen, albeit naive and insecure, who was corrupted by Sheppard, 25.