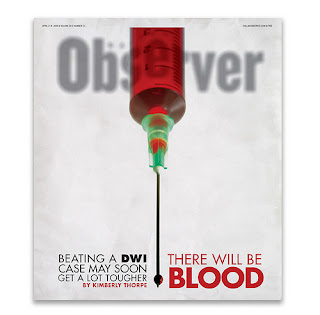 No breath or blood test refusals until January 4th in Comal County.

Drive safe, drive sober and have a Merry Christmas and Happy New Year !

The New Braunfels Police Department is not letting those arrested for driving while intoxicated refuse a breath or blood test until Jan. 4.

Several judges are on call until Jan. 4 to give police immediate warrants to test for alcohol levels if drivers attempt to refuse. Residents who will not take a breathalyzer will instead have blood drawn.

The “No Refusal” program started Tuesday and was something police observed in other cities in Texas before adopting, said Police Chief Ron Everett.

“It’s all well supported by state law,” he said. Everett said residents who drink should find other ways to get around, including getting a ride from a designated driver.

“We ask for everyone’s cooperation,” Everett said. “Our goal is to make the streets safer.”
Posted by Sam at 5:51 AM