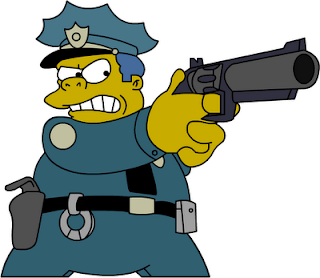 Jourdanton authorities arrested a Pearsall police officer Friday night on a charge of driving under the influence.

Officer Matthew Martinez was arrested after he followed his wife to the Jourdanton Police Department around 10 p.m. after a domestic dispute, authorities said. Police said Martinez was armed with a rifle and pistol issued by the city of Pearsall at the time of his arrest.

“He was somewhat belligerent, and there was open alcohol in the vehicle,” Jourdanton Police Chief Eric Kaiser said.