One bad apple in the bunch 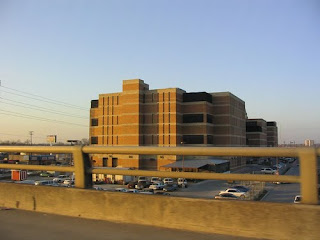 A Bexar County Jail detention officer was arrested Thursday afternoon after an investigation revealed he supplied inmates with a hacksaw for an attempted jailbreak late last week, officials said.

Alfred Casas, 30, was arrested on the job without incident and is charged with providing implements for escape — deadly weapon, which is a second-degree felony, officials said. The officer has been with the Bexar County Sheriff's Office for three years, said Roger Dovalina, deputy chief of the detention division. Casas' bail was set at $15,000.

Dovalina said he is trying to restore confidence in his officers because their morale is low after hearing about the incident. He said he told them “to keep their heads up” and that “one bad apple” is not a reflection of every officer in the division.