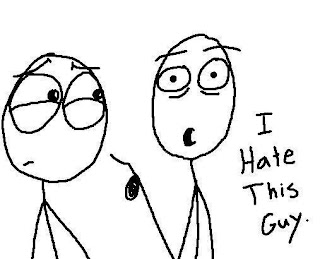 Talk about your hate crime. Where is the Gay community's outrage at this?

KAMPALA, Uganda (AP) - Proposed legislation would impose the death penalty for some gay Ugandans, and their family and friends could face up to seven years in jail if they fail to report them to authorities. Even landlords could be imprisoned for renting to homosexuals.

Gay rights activists say the bill, which has prompted growing international opposition, promotes hatred and could set back efforts to combat HIV/AIDS. They believe the bill is part of a continentwide backlash because Africa's gay community is becoming more vocal.

"It's a question of visibility," said David Cato, who became an activist after he was beaten up four times, arrested twice, fired from his teaching job and outed in the press because he is gay. "When we come out and ask for our rights, they pass laws against us."