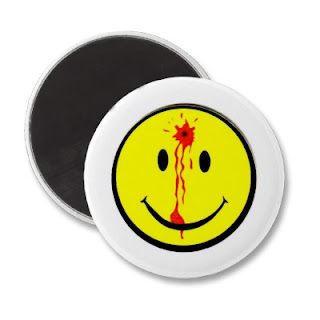 Okay, I accept the jury's verdict but don't tell me the man shot himself in the head while holding the gun in his left hand and then was still alive enough to transfer the gun to his right hand.

That's just some bullshit there.

I think he could shoot himself with the gun in his right hand and get gunpowder residue on the outside of his right hand, depending on the type of weapon used.

Besides what did the autopsy show as to where the bullet entry wound was?

Jurors delivered a verdict of not guilty late Wednesday evening in the trial of a Garden Ridge woman whose husband was shot in the head as they drove along U.S. 281 in San Antonio three years ago.

Amelia Roberts cried and exclaimed “Praise Jesus!” as she hugged her attorney after the verdict was announced at 10:45 p.m. — nearly seven hours after deliberations began.

Earlier in the day, attorneys for Roberts, 53, told jurors during closing arguments that Garry Roberts was a deeply unhappy man who shot himself on July 7, 2006, as the couple bickered in their SUV.