Well; blow me down 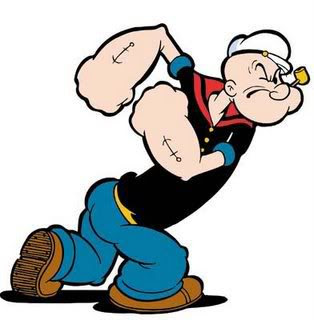 Heck it was blowing so hard it blew out the Sonic sign where my daughters work.

One of them was working when it blew out and fortunately no one was hurt.

We also kept our power.

Service was restored to most of the 12,500 San Antonio homes and businesses left without electricity Thursday after winds battered power lines throughout the day, a CPS official said.

Initially about 10,500 scattered customers lost power overnight, but it was quickly restored for all but about 1,300. The relentless winds caused more problems later in the day, however, producing a new total of about 12,500 customers without electricity, according to CPS Energy.

Crews were expected to restore power before midnight to nearly 200 customers that were still without electricity late Thursday, officials said.