Where'd he get the gun? 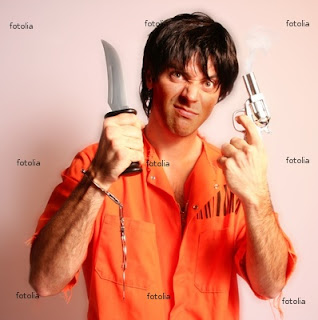 Again, the elephant in the room, how did he get a gun?

I hope for the sake of these guards that they didn't smuggle a gun to him.

If they did I certainly hope they get prosecuted.

AUSTIN — Texas Department of Criminal Justice officials have disciplined a second employee in the wake of a prison escape by a convicted child rapist who said he had help from workers in the Estelle Unit.

Two guards who were overpowered by Arcade Joseph Comeaux after he produced a gun while being transported to another prison Nov. 30 retired on Friday rather than face disciplinary action.