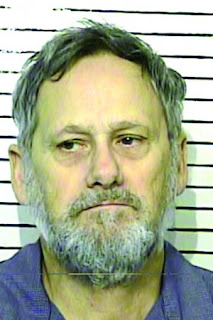 The life sentences were automatic under the law.

John Ahrens, 62, convicted of three counts of indecency with a child, sexual contact, said nothing as Judge Jack Robison passed the sentence, but stood quietly, shoulders hunched, next to his defense attorney, Allison Lanty.


Before Robison sentenced Ahrens according to the prosecutor’s recommendation, Lanty said it was excessive.