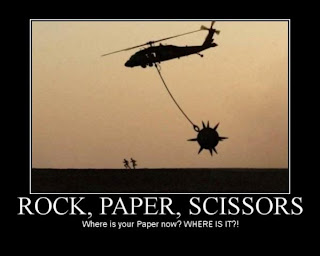 An officer struck by a vehicle Saturday afternoon fired multiple shots, hitting the driver and leading to a police chase that ended with three people under arrest, including the wounded suspect.

The incident began shortly before 5:30 p.m. when two off-duty officers with the San Antonio and Windcrest police departments spotted a stolen Chrysler PT Cruiser while on routine security patrol at the Springhill Apartments in the 4800 block of Ray Bon Drive on the Northeast Side.

The officers approached the vehicle as it pulled out of a parking spot, but the driver hit the gas and veered toward the Windcrest officer, striking his leg as he fired his weapon, authorities said. The officer suffered only minor injuries.