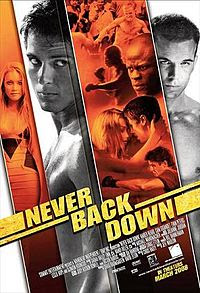 A day after you threw out the 'Occupy' folks they forcibly let themselves back in and you back down?

I think she has lost control and is no longer credible as Mayor.

I also think someone is behind all this and got her to back down as well.

Jean Quan is the mayor of Oakland, but she doesn't call all the shots.

That was the message the city's chief executive delivered in the wake of Tuesday's violent police eviction of the Occupy Oakland encampment in front of City Hall, in which an Iraq War veteran was severely injured by a police projectile.

"I don't know everything," she told reporters, after completing a flip-flop on the city's stance towards the Occupy protesters, who will now be allowed to stay.