Man of a hundred names 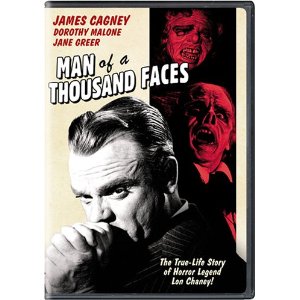 That is a lot of aliases.

With an astounding 96 aliases, a Texas Syndicate gangster is on the run from authorities who claim he is a murderer and a drug trafficker with a menacing record worthy of his spot in the state's top 10 most wanted fugitives.

The Texas Department of Public Safety announced Monday that it has upped a reward to $12,500 for information leading to the capture of Ernesto Alonso Garcia Gomez, a native of Mexico who wove his way through life using myriad aliases since he came to the United States in 1997 and got a green card.

Though having so many aliases is possible, it is unusual, said Tom Vinger, a spokesman for DPS.