Taking matters into his own hand 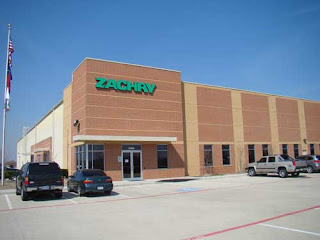 And now he answers to a Judge of a higher jurisdiction than a Federal Judge.

Also no appealing that decision.

The last holdout in the criminal case alleging former employees of Zachry Industrial colluded with Houston businessmen to defraud the San Antonio company out of $10 million decided to resolve the matter his way.

Gary Schwing, 65, took his own life Tuesday, the same day his lawyer conferred by phone with prosecutors and the judge, records show.

A hearing had been scheduled for Wednesday in anticipation of a possible guilty plea, but it was canceled after Chief U.S. District Judge Fred Biery was informed Tuesday afternoon that Schwing had shot himself near his home in Sugar Land.