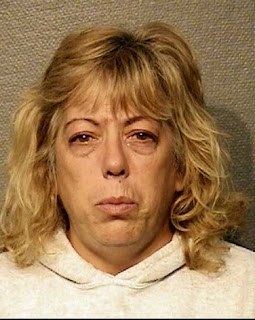 Jeeze.  Now look at the trouble you're in because you apparently can't let go.

In the span of 24 hours, she allegedly called her ex-lover 146 times.

Police said she shattered several of the windows of his west Houston home, first with a tire iron, and then with a 5-foot sword.

She is accused of egging his house on several occasions, and posting pictures of herself bragging about it on her Facebook page.