Death at the range 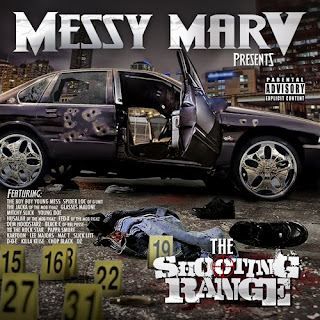 Well, this is certainly odd.

Was it foul play, an accident or self-inflicted?

Only time will tell, I suppose.

Bexar County Sheriff's investigators are hoping video from a far West Side gun range can shed light on a fatal shooting there Tuesday afternoon.

Detective Louis Antu, a spokesman for the Sheriff's Office, said that around 2 p.m. patrons of the Bullet Hole Shooting Range in the 2700 block of Grosenbacher Road saw a man fall, rushed over to see what had happened and realized he had been shot.

The man, 29, was pronounced dead at the scene with a gunshot wound to the head. Antu said he had been shooting a handgun. The range has separate outdoor areas for shooting pistols and rifles, according to its website.