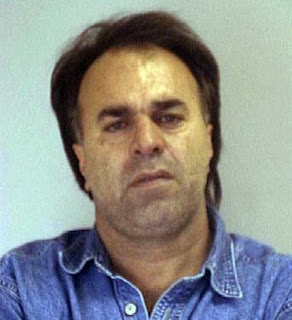 Wow.  This is starting to sound like a plot out of a Tom Clancy Novel.

Seriously however, if there is a link to the Iranian government how is this not an act of war?

It also potentially underscores a troubling connection and link with the narco-terrorists in Mexico.

The money to hire a would-be assassin was wired to New York; the hit was supposed to take place in Washington, but the plot to kill Saudi Arabia's ambassador first unraveled in Texas with a trusted U.S. Drug Enforcement Administration informant working for Houston-based agents.

The informant, identified only as “CS-1” — Confidential Source One — alerted agents assigned to the DEA's Houston Division in May that he was approached by a man with ties to Corpus Christi about a wild murder-for-hire plot, according to a document filed in federal court in New York, and made public Tuesday.

The informant long has aided Texas federal agents in seizing narcotics and arresting traffickers and is known to have strong ties to the rival Gulf and Zetas cartels.