This time keep him longer please 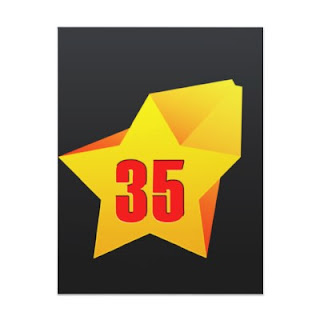 This time, I hope, he will do at least 17 1/2 years before he's eligible for parole.

This is also one lucky officer.

Officer on heist: 'One of us was going to die'
Man's conviction in 2002 attack figures in 35 year sentence for 2009 robbery.
By Craig Kapitan - Express-News

With a teenager aiming a pistol at his head inside an East Side cash advance business and his own gun still in its holster, San Antonio Police Office Boyd Littlefield knew there was a good chance he was going to die, he recalled in court Thursday.

But as Terry “T.J.” Newman, then 16, moved closer to Littlefield that morning in September 2002, the officer lunged for the gun and tried to wrestle it away. It misfired.

“I heard my gun coming out of my holster and I'm looking down the barrel of my Glock,” Littlefield told judge Angus McGinty before Newman, now 25, was sentenced to 35 years in prison for a new heist.