Greater love has no one than this: to lay down one’s life for one’s friends. 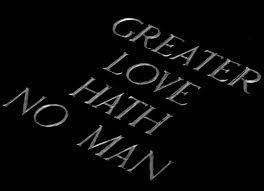 God bless her and may He watch over her 13 children.

Has the World gone insane?

A gunman perched on a Brooklyn rooftop opened fire Friday, grazing an 11-year-old girl and killing a pregnant woman who was shielding several of her kids.

A second woman was wounded when the the gunman unleashed a hail of bullets from atop a building near Public School 298 in Brownsville about 2:30 p.m., police said.

Zurana Horton, the 33-year-old pregnant woman, was hit in the head in front of the Lucky Supermarket at Pitkin Ave. and Watkins St. after she threw herself over a group of children, cops and witnesses said.